In addition to representing individual clients throughout the middle Tennessee area, Mr. Hunt has also represented a number of municipalities in Tennessee, including being the city attorney for Adams.

Mr. Hunt and his wife, Ashley, who is a Nurse Practitioner with Premier Medical Group, have two children and live in Clarksville. 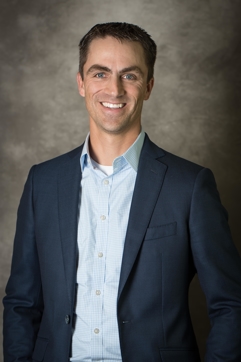