Theresa Schimmels is an associate attorney at Patton & Pittman practicing primarily in the areas of domestic relations and general civil litigation. Mrs. Schimmels is admitted to practice before all state courts in Tennessee and Colorado. Mrs. Schimmels’ practice includes all aspects of family law, including divorce, post-divorce enforcement of court orders, and child custody.

After being admitted to the Colorado bar in 2015, Mrs. Schimmels briefly owned her own law firm in Denver before moving abroad to Korea where her husband was stationed in 2018. In Korea, Mrs. Schimmels worked as a contractor for the US Army, teaching the Basic Skills Education Program courses to United States soldiers on base. She moved to Clarksville, Tennessee in early 2020 where she became a proud member of the Patton & Pittman team.

Mrs. Schimmels is delighted to call Clarksville, Tennessee home. She lives here with her husband, a proud member of the United States Army, and her dog, Bengoshi, whose Japanese name translates to “attorney”. 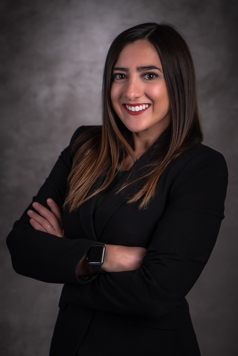