Hollie Smith is an associate at Patton & Pittman practicing primarily in the areas of domestic relations and civil litigation.

Ms. Smith graduated from Augustana University in South Dakota where she earned a B.A. in political science. During college, she competed as a Division II collegiate athlete on the track and field team as a pole vaulter. Upon graduation she owned a consulting firm where she recruited for various agricultural companies around the U.S. Ms. Smith received her Juris Doctor from Belmont University College of Law in Nashville, Tennessee in 2017. During law school, she was a member of the Federalist Society and earned top performance awards in Advanced Legal Writing and Research. Ms. Smith is licensed to practice law in the State of Tennessee and South Dakota. She has been with Patton & Pittman since 2017.

Ms. Smith and her Husband, who is a pilot in the Army, live in Clarksville, Tennessee. 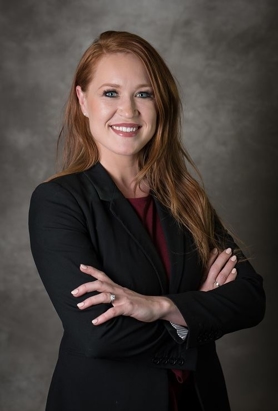